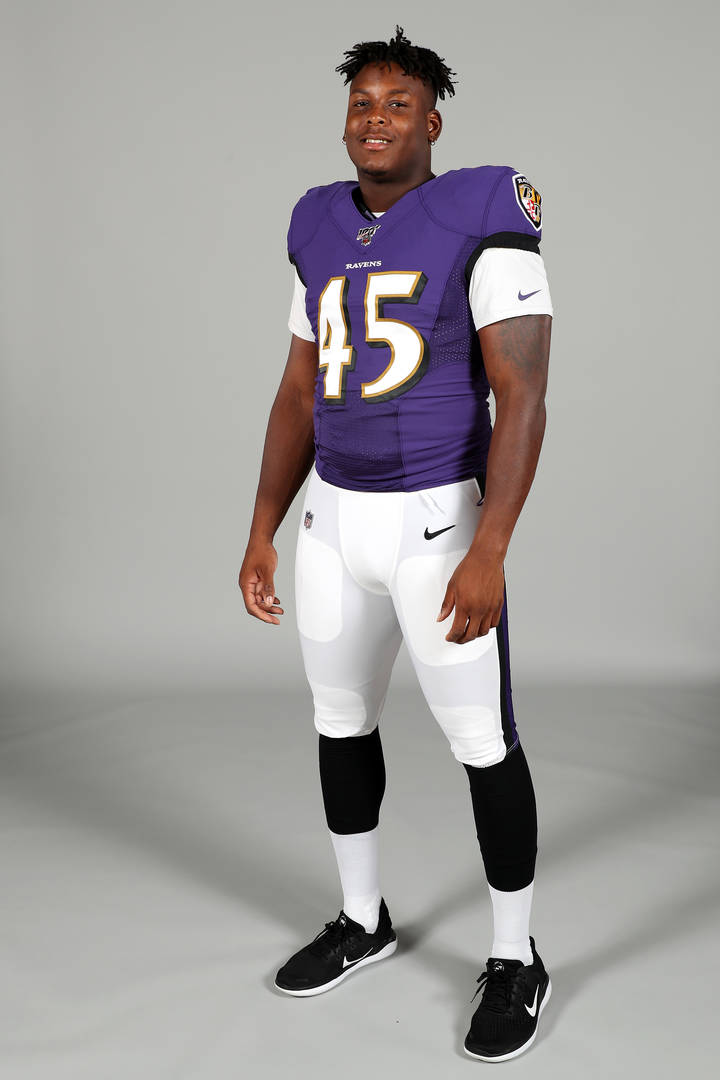 LB Jaylon Ferguson Of The Ravens Dies At Age 26. More sad news is coming out of the NFL this offseason as it has been reported by numerous outlets that Baltimore Ravens linebacker Jaylon Ferguson has died at the age of 26.

At the time of this report, a cause of death has not been reported, however, a thorough investigation is currently underway.

Ferguson was a stud at Louisiana Tech who eventually got drafted by the Baltimore Ravens in the third round of the draft back in 2019.

In three years, Ferguson got to play 38 games and he was there for some of the most exciting stretches in Ravens football history.

LB Jaylon Ferguson Of The Ravens Dies At Age 26. Following the news of Ferguson’s passing, the Ravens issued a statement on Twitter, expressing their grief over the news.

As you will see, Ferguson had a big impact on his teammates, and he will never be forgotten.

“We are profoundly saddened by the tragic passing of Jaylon Ferguson,” the Ravens wrote. “He was a kind, respectful young man with a big smile and infectious personality.

We express our heartfelt condolences to Jaylon’s family and friends as we mourn a life lost much too soon.”