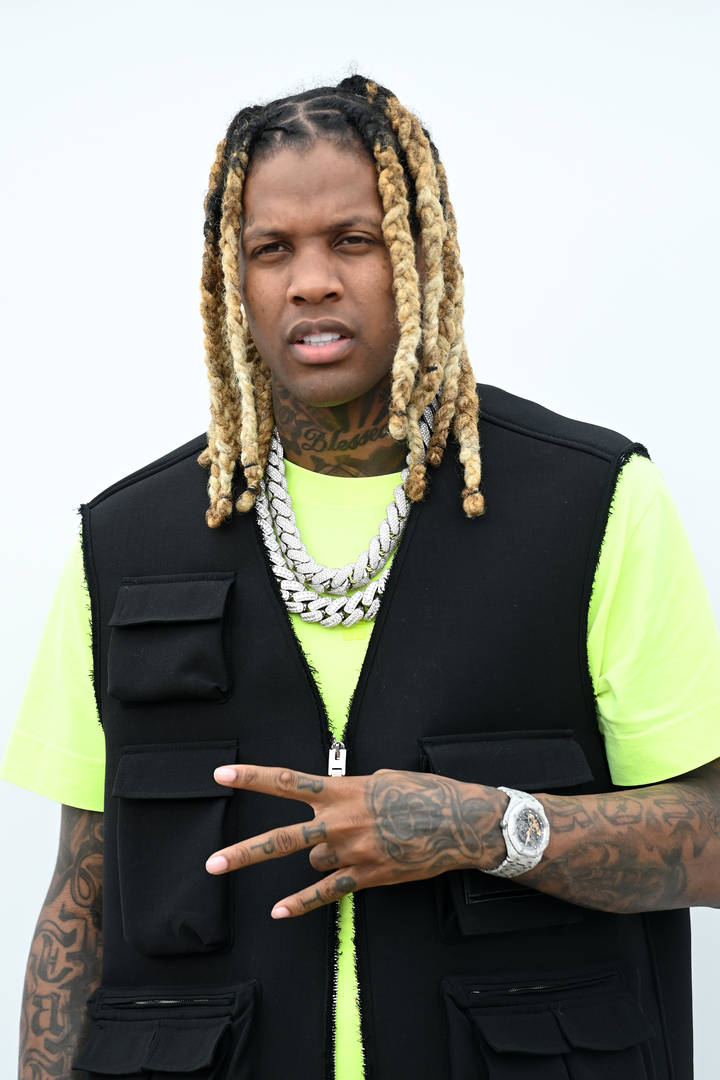 Lil Durk Confirmed The Deluxe Edition Of “7220” Will Finally Arrive This Week. Lil Durk is coming for the summer. The Chicago rapper kicked the year off with the release of 7220, which has remained in steady rotation since its March release.

He’s continued to tease a deluxe edition to the project in recent times without sharing a real release date.

This week, Durk confirmed that he’ll be sliding through with the deluxe edition of 7220 on Friday, June 24th.

READ ALSO: Liam And Noel Gallagher Getting On Like A House On Fire At George Michael’s House Party

The announcement was initially made during a live performance before the rapper confirmed the date on Instagram. He also shared his new single, “Did Shit To Me” ft. Doodie Lo this morning.

While Durk’s continued to hint at an expanded version of his latest project, he did drop 7220 (Reloaded) that included “Computer Murderers.”

Durk has yet to reveal an official tracklist for the deluxe edition but he has previewed tons of new music in the last few weeks that fans suspected will land on the re-release.

Lil Durk Confirmed The Deluxe Edition Of “7220” Will Finally Arrive This Week. Durk has a packed schedule this summer with many festival performances.

However, he announced new tour dates earlier this month in support of the deluxe edition. Check the tour dates below.