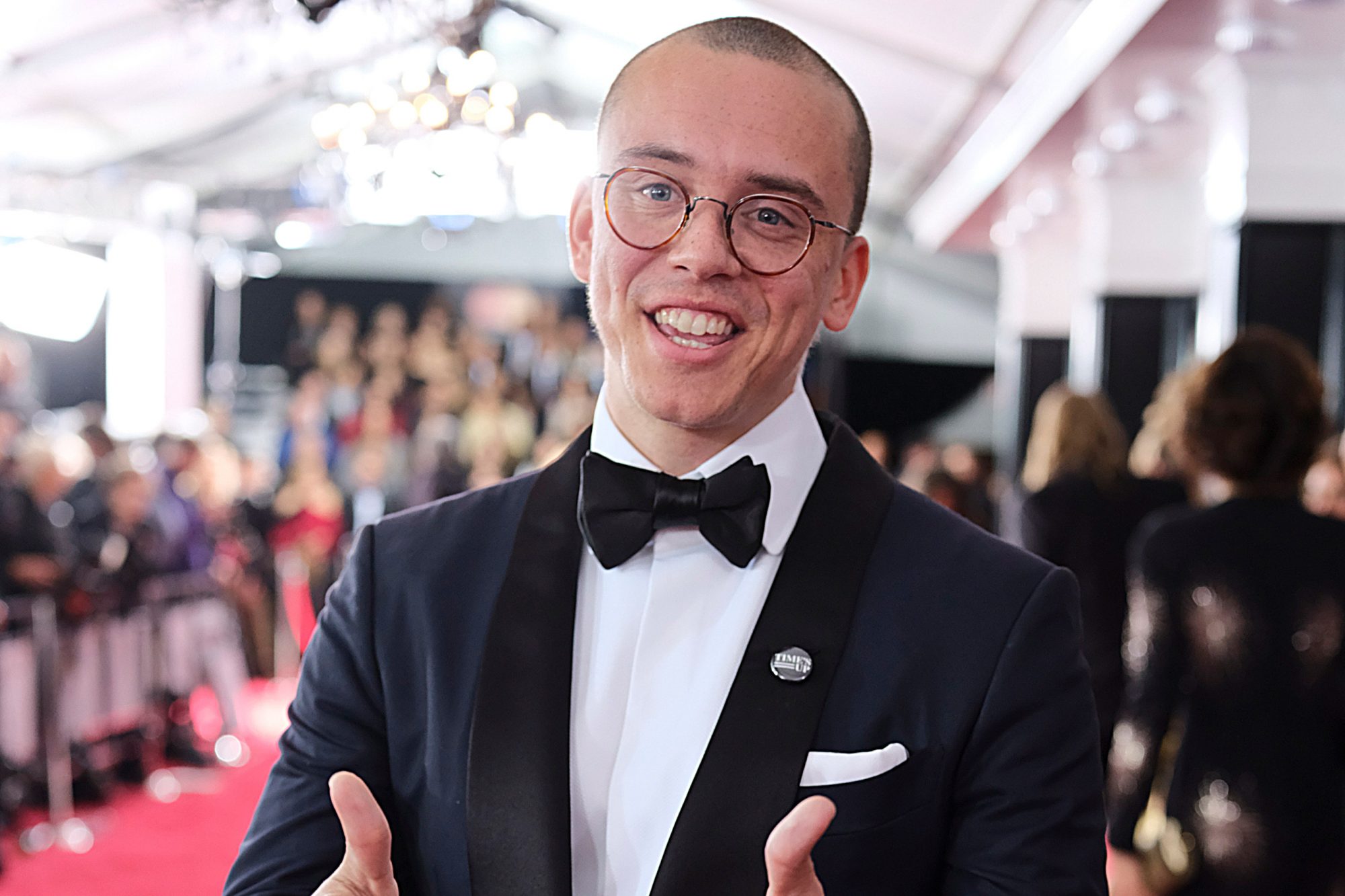 Logic Going To Release A Project Full Of Recordings He Made Back In 2006 For His Fans. Logic has revealed plans to release a project of songs he recorded back in 2006, saying that he wants to do something, “just for the fans.”

The rapper made the announcement on Instagram, on Wednesday, following the release of his latest album, Vinyl Days.

“2006 demo…. I’m not sure when but I’m dropping a free album of my earliest recordings from 2006 just for the fans!” Logic captioned a preview of one of the songs.

Logic’s first mixtape, Young, Broke & Infamous, wasn’t released until 2010, meaning these tracks were recorded a full four years before Logic even began his music career. Being born in 1990, Logic would have only been 16 at the time of recording.

Logic Going To Release A Project Full Of Recordings He Made Back In 2006 For His Fans. Vinyl Days, Logic’s first studio album since retirement, was released on Friday.

“Different people to reach out, I would be scared that they wouldn’t reciprocate that. Once I retired, I was like, well, Logic, this is unimportant. Now I’m just a guy who can just be a fan of somebody. It’s not some competition. Now when I reach out to people, it’s just like, who gives it?” Logic told the outlet.