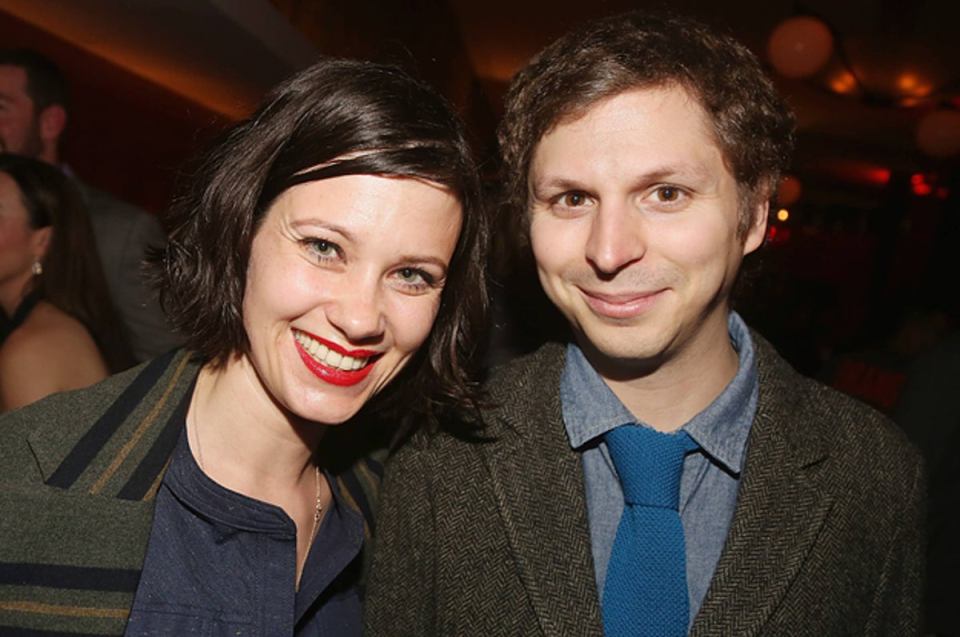 During a joint interview with his Life & Beth co-star Amy Schumer on Friday, the I Feel Pretty actress accidentally revealed his baby news, not realising it wasn’t public knowledge.

The Superbad star then confirmed the news but did not share any details, such as the baby’s name, gender or date of birth.

“We’re right at the beginning of it. We’re doing the very basics right now,” he stated.

The 33-year-old is notoriously private about his personal life. It was rumoured in 2018 that he had married his longtime girlfriend Nadine as they were spotted wearing matching gold bands while out and about in Brooklyn.