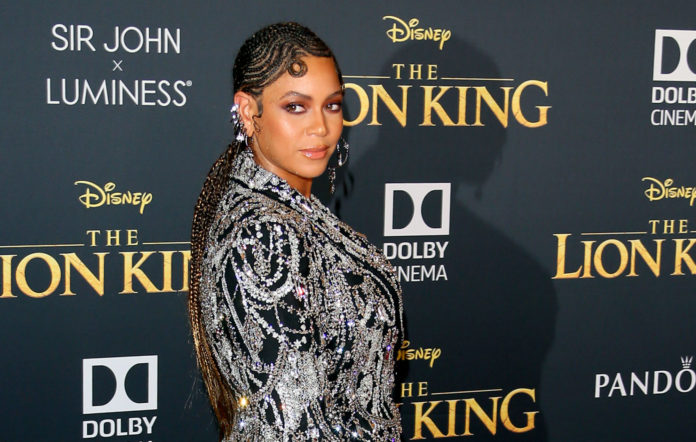 Beyoncé has shared a trailer for her new visual album ‘Black Is King’, which is due to arrive tonight on Disney+.

Read more: This genius “choose your own adventure” Twitter game imagines the stress of being Beyoncé’s PA
The pop star’s highly-anticipated new album/short film is based on the music of The Lion King: The Gift, her 2019 LP inspired by Disney’s live-action version of The Lion King, which featured Queen Bey as the voice of Nala.

According to Beyoncé’s production company, Parkwood Entertainment, ‘Black Is King’ has been in production for the last 12 months, and is “a celebratory memoir for the world on the black experience.”

The film, which has a runtime of 85 minutes, brings Beyoncé’s latest album to life through songs, skits, and interpretive dance, with cameras traveling to New York, Los Angeles, South Africa, West Africa, London, and Belgium to capture the actors and choreography.

Beyonce shared a trailer for the new project on Instagram earlier today (July 30) – you can watch it below: