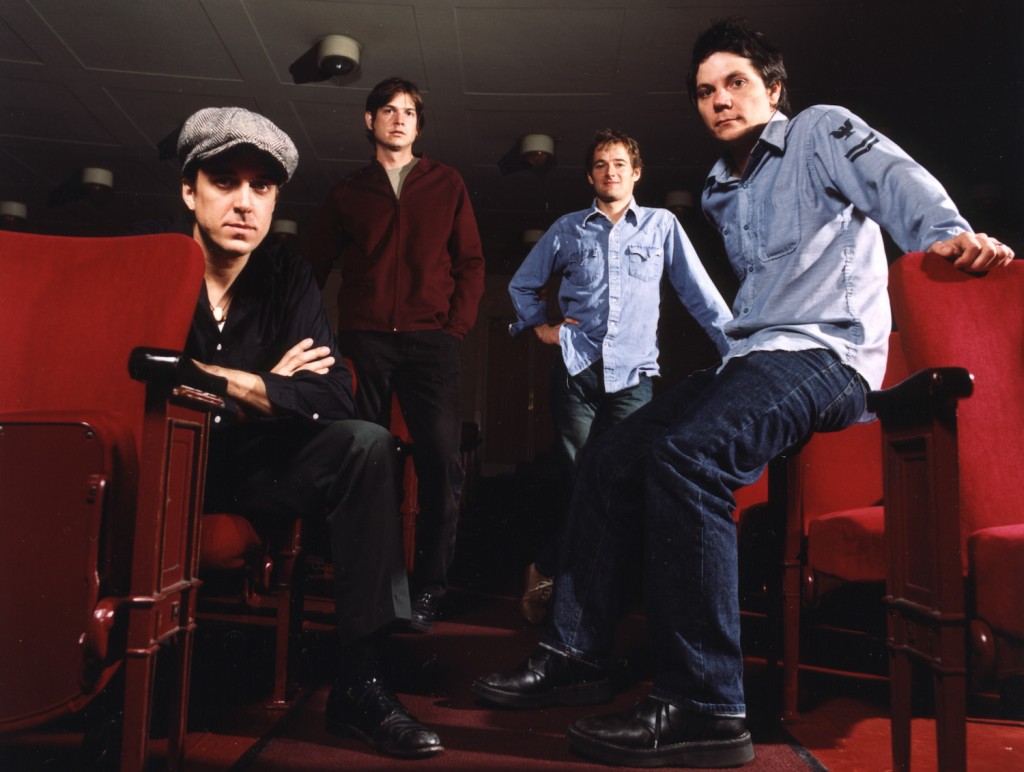 Wilco Releases A Never Before Seen Version Of Kamera. Wilco have delivered a previously unreleased version of “Kamera” which is lifted from the upcoming 20th anniversary special editions of their 2002 album Yankee Hotel Foxtrot.

After announcing the 20th anniversary special editions of Yankee Hotel Foxtrot in April, Wilco have unveiled the “Unified Theory Of Everything Version” of “Kamera”.

Wilco Releases A Never Before Seen Version Of Kamera. The super deluxe 20th anniversary edition of the album will be available as a package with 11 vinyl LPs and one CD, or eight CDs.

READ ALSO: Dua Lipa And Her Father Launched The Sunny Hill Festival, Which Will Return To Kosovo This Year

“Kamera (The Unified Theory Of Everything Version)” is out now. Wilco will release the 20th anniversary editions of Yankee Hotel Foxtrot on 16 September via Nonesuch. Pre-order now.